SmartPhilm™ IS A JURIED FILM FESTIVAL . 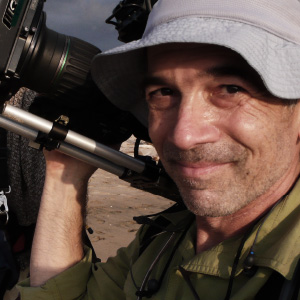 An Emmy® award-winning filmmaker entering his fourth decade with work spanning the globe, Larry Engel has worked on more than 250 documentary projects for television and cable. He is an associate professor at American University’s Film and Media Arts division in the School of Communication, an associate director of the Center for Environmental Filmmaking, and filmmaker-in-residence at the Investigative Reporting Workshop.

In pursuit of environmental, wildlife and adventure stories, Engel has flown into hurricanes, been chased by tornadoes, and dropped into ice caves. He’s fled wildfires, gotten lost in jungles, and spent three years traveling the globe to come face to face with a lot of mummies.A three-part series that he directed and shot, “The Human Spark” hosted by Alan Alda premiered on PBS nationally and recently won a prestigious AAAS-Kavli Science Journalism Award for In-Depth Journalism. He currently producing a long-form documentary called “Harvest Home: A Refuge for Wounded Warriors” that focuses on need for housing to help veterans who suffer from TBI and PTSD transition back into society. 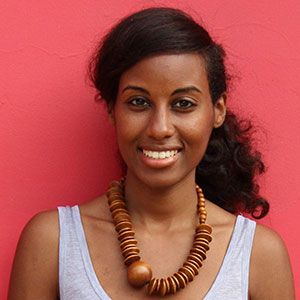 Milena Mikael-Debass is a New York-based producer with a background in broadcast television, video production and digital video strategy. From producing for Al Jazeera’s The Stream to VICE News, she is passionate about the constantly evolving landscape of web video. She received a Bachelor’s Degree in Comparative Politics from the University of Virginia and a graduate degree in Global Communication at the George Washington University. In her spare time, Milena pursues her love of photography. 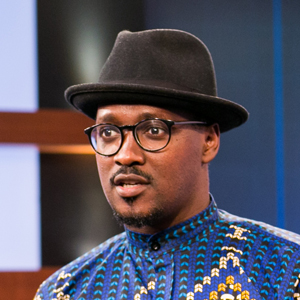 Jackson Muneza Mvunganyi is a multimedia reporter, broadcaster and Digital media Producer. He is the  host of UpFront a Youth oriented talk show on the Voice of America. Each week, Upfront reaches millions of young adults and students on the African continent and beyond. Jacksoninteracts with African youth on issues ranging from Entrepreneurship, leadership,education,innovation etc. A native of Rwanda, Mvunganyi has a Bachelor’s degree in Multimedia development from the American University in Washington D.C., and a Masters degree in Information Management at the University of Maryland. Jackson has had a multi-faceted broadcasting career so far, working in both radio and television, in Africa and the United States. Jackson was named one of the 20 young African influencers in the diaspora. He has been invited to speak and moderate at various high level panels at the UN, World Bank and Universities like Harvard,Wharton and others. You can follow him @upfrontafrica. 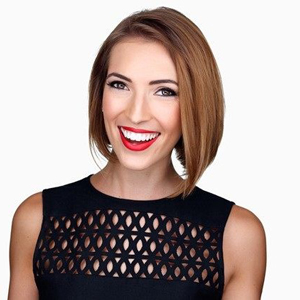 Ellen Bryan is a reporter at WUSA 9 team as a multimedia journalist. Ellen comes to Washington, D.C. from Dallas – Fort Worth, Texas, where she was a reporter for NBC 5.
In Texas, Ellen covered the Ebola crisis that hit Dallas in 2014. She spent the following year in rain boots reporting on the wettest year on record for North Texas. Her weather coverage also included several devastating tornados, like the December 26, 2015 deadly tornado in Garland.
Before Texas, Ellen was an anchor and reporter at ABC 36 in Lexington, Kentucky, where she met Kentucky Derby winning horses and followed UK’s Basketball team on its NCAA Championship run. In 2012, Ellen competed at Miss America representing the Buckeye State as Miss Ohio. Ellen grew up in a small town close to the Ohio/Indiana border and considers both her home state. She’s a Ball State University graduate and co-hosted the Emmy award winning show Connections Live on WIPB. 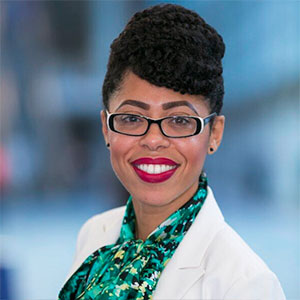 Dr. Knatokie Ford is Founder and CEO of Fly Sci™ Enterprise, an education and media consulting organization focused on leveraging the power of storytelling to promote social change, particularly in science, technology, engineering, and mathematics (STEM) fields. An international advocate for STEM inclusion, Dr. Ford works with a number of leading organizations, including YouTube, Amy Poehler’s Smart Girls, and the Association of National Advertisers where she serves as the STEM & Entertainment Engagement Advisor for the #SeeHer initiative.

Dr. Ford previously served as a Senior Policy Advisor at the White House Office of Science and Technology Policy (OSTP) during the Obama Administration. Dr. Ford currently serves on the Barbie Global Advisory Council as well as the Toy Association’s STEM/STEAM Strategic Leadership Committee. She was a nominee in the “Shero” category of the inaugural Women’s Choice Awards in 2017 and is featured in the “BLACK GIRLS ROCK!” book by DJ Beverly Bond. Dr. Ford earned her Ph.D. in Experimental Pathology at Harvard University where she studied age-related macular degeneration and she received a BS/MS in Chemistry/Biological Chemistry from Clark Atlanta University. Regis College awarded Dr. Ford an honorary doctorate of science in 2017.