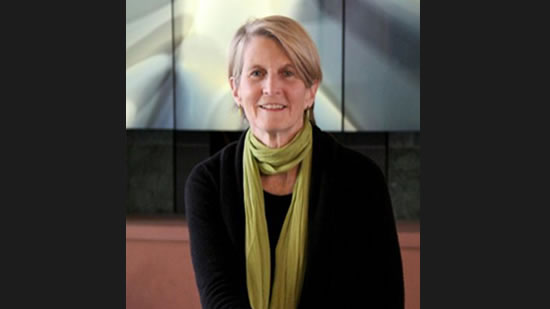 Produced and directed the award-winning feature documentary Making Waves: The Art of Cinematic Sound which had its world premiere at Tribeca Film Festival and its international premiere at Cannes Film Festival in 2019.

Costin has been a feature film sound editor in Hollywood, having worked at every major studio. She has collaborated on the soundtracks for filmmakers such as John Waters (Crybaby), David Wolper (Imagine: John Lennon), Kenneth Branagh (Dead Again), Tony Scott (Crimson Tide) and Jerry Bruckheimer (The Rock). Two of the films, Crimson Tide and Armageddon, for which she edited effects and dialogue, received Academy Award nominations for Sound Editing. 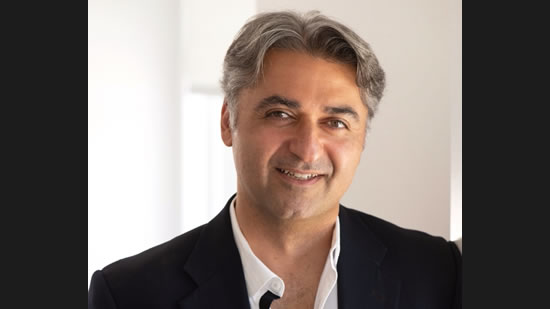 is the co-director of “Olive,” the first feature film to be shot entirely with a smartphone and the film’s original score was nominated for an Oscar.

The film inspired a new generation of filmmakers to embrace the smartphone as the first choice of filmmaking equipment. Hooman is currently a morning show radio personality in the San Francisco Bay Area on Alice Radio 97.3 FM. In 2006, Hooman’s voice entertained a new segment of the population as he participated in the Pixar animated movie “Cars”.

In 2008 Hooman created the #1 most viewed nonpartisan video to get the youth of America to vote in the presidential election. The video received 5.1 million views on YouTube and ended up in the museum of Radio and Television in NYC. 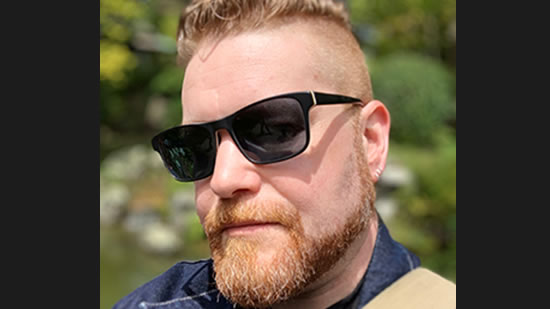 is a Professor in the School of Communication at American University and serves as the Associate Division Director for Film & Media Arts, and advisor for AU’s chapter of Delta Kappa Alpha. Every Spring, Professor Brannon produces and directs the American Visions Awards, SOC’s film awards ceremony.

For over a decade Kylos has performed as a VJ, or live video artist, at clubs, crafting live video mashups for DJs including Moby, MSTRKRFT, Nadastrom, Jesse Tittsworth and Will Eastman. 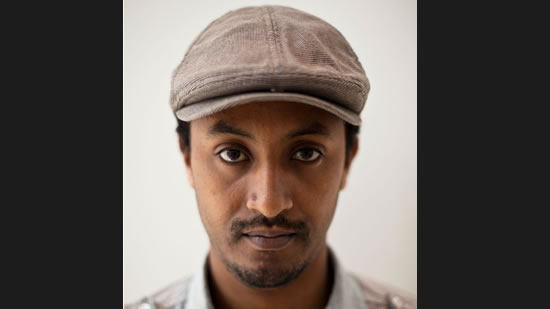 Earned his BFA in Sculpture from Addis Ababa University’s Alle School of Fine Arts & Design. He earned his MA in Fine Art from Adams State University in Colorado, and is currently pursuing his PhD in Creativity at University of the Arts in Philadelphia.

He has taught as an adjunct professor at American University and Marymount University in the DC metro area. Abel’s notable exhibitions include the solo show Vital Signs at the Katzen Museum at American University in Washington, DC (2018), and the group show Curvature of Events shown at the New Master’s Gallery of the Staatliche Kunstsammlungen Dresden in Germany (2014) and the National Museum of Ethiopia (2015), all curated by Meskerem Assegued. 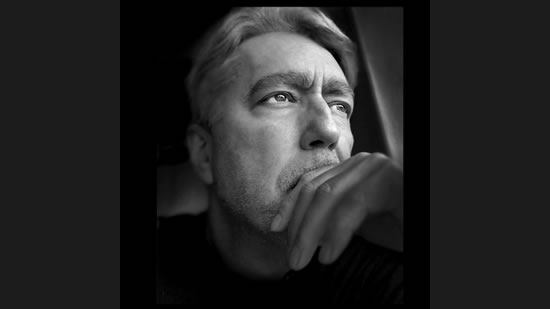 Within a pro-advertising career that spans three decades, Rascona has created poignant film and photography for the past 20 years across the globe in support of international groups working very hard to help ease the human condition. Rodney’s been tasked with creating a strong story, with an equally strong aesthetic – trusted in covering some of the 21st century’s most pressing global issues, consistently delivering frame-by-frame impact for clients from NGOs to the United Nations Foundation on international development, relief and advertising productions.

Rascona’s assignments have stretched from Latin America to East Africa, the Indian Sub-Continent to Indochina with multiple projects throughout all regions, from the jungles of Cambodia to the arid desert lands of northern Kenya, remote locations along tributaries of the Amazon to conflict zones in Congo.

He enjoys dual disciplines as an award winning, recognized Documentary film Director and Photographer, working with known brands both agency driven and client direct – having spent much of his life on location to help raise awareness to serious issues needing equally serious solutions. 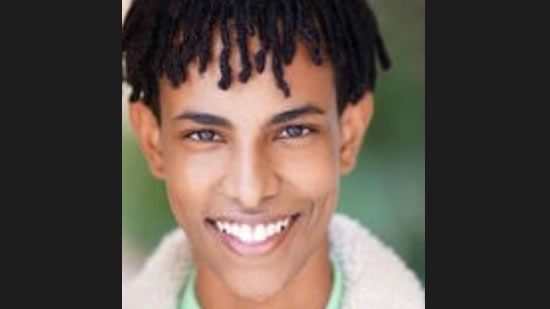 is a 19-year-old Actor, Writer, and Producer based in Los Angeles, known for his leading the role of Craig on Cartoon Network/Warner Bros’ hit animated show Craig of the Creek.

3 Emmy Nominations and 4 seasons later, Philip has expanded his work in the Creek Universe with a spinoff show and prequel movie set to air for HBO in early 2023. Philip is currently pursuing an undergraduate degree in business economics at UCLA.

With over 10 years of experience in the business, Philip hopes to utilize his experience and business knowledge to rise through the ranks of Warner Bros. Discovery as a creative executive.